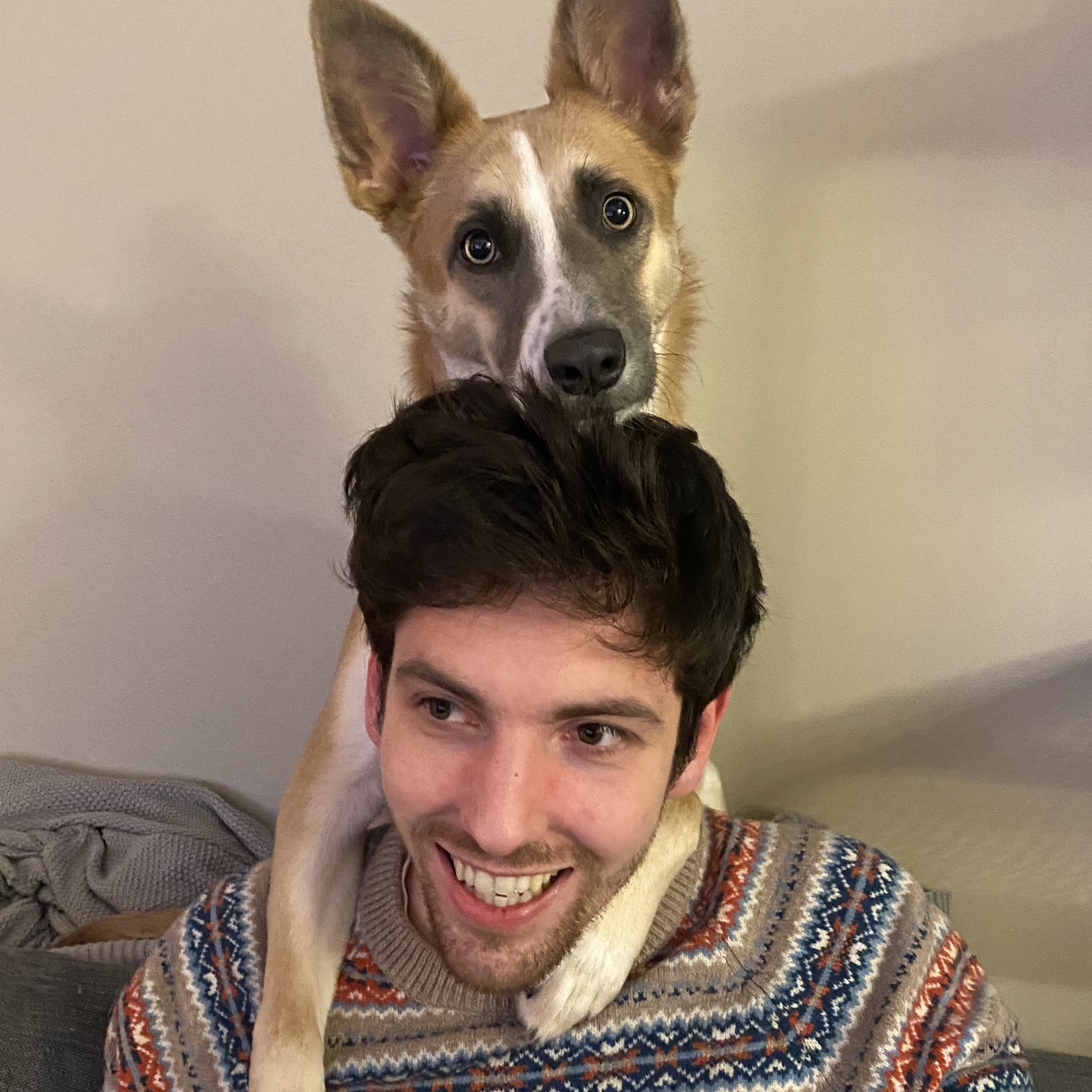 I swear, I started this project two weeks before Silicon Valley did an exact bit about it:

The thing that surprised me was how intuitive it seemed to be to get the model to generate text for a particular context, e.g. in the style of a particular author. Essentially, all you have to do is precede segments of text in the training data with a brief tag indicating the context. Then, when you go to generate new text, you prime the model with the context by including that tag. It really feels like cheating, but apparently GPT-2 is really good at identifying these tags and figuring out how to associate them with a particular semantic flavor.

Upon seeing the post, I immediately had the idea to apply it to my own conversations and create a “ZackBot.” I figured Slack would be my best source for a relatively large number of snappy interactions, and that it was also a modality where I frequently communicate in a uniquely Zack-like manner. Plus, it meant that I could refer to the project as “ZlackBot” which is fun.

I started by making sure I could get the poetry example working. I primed the bot with the line “I am a little bumblebee”

Satisfied, I collected the Slack data. I used the Slack API to scrape a couple of channels where my pals and I shoot the wind.

They clearly picked up on some of the very recent bot conversation. The bot ID ending in LAV is supposed to be me; I think it did a pretty good job capturing the Zack essence, especially with the “GOOOOod.”

I decided to train the model longer. It started picking up on some conversational superstructures. At one point, it mimicked my friend Jackson explaining some new mechanic for our board game: 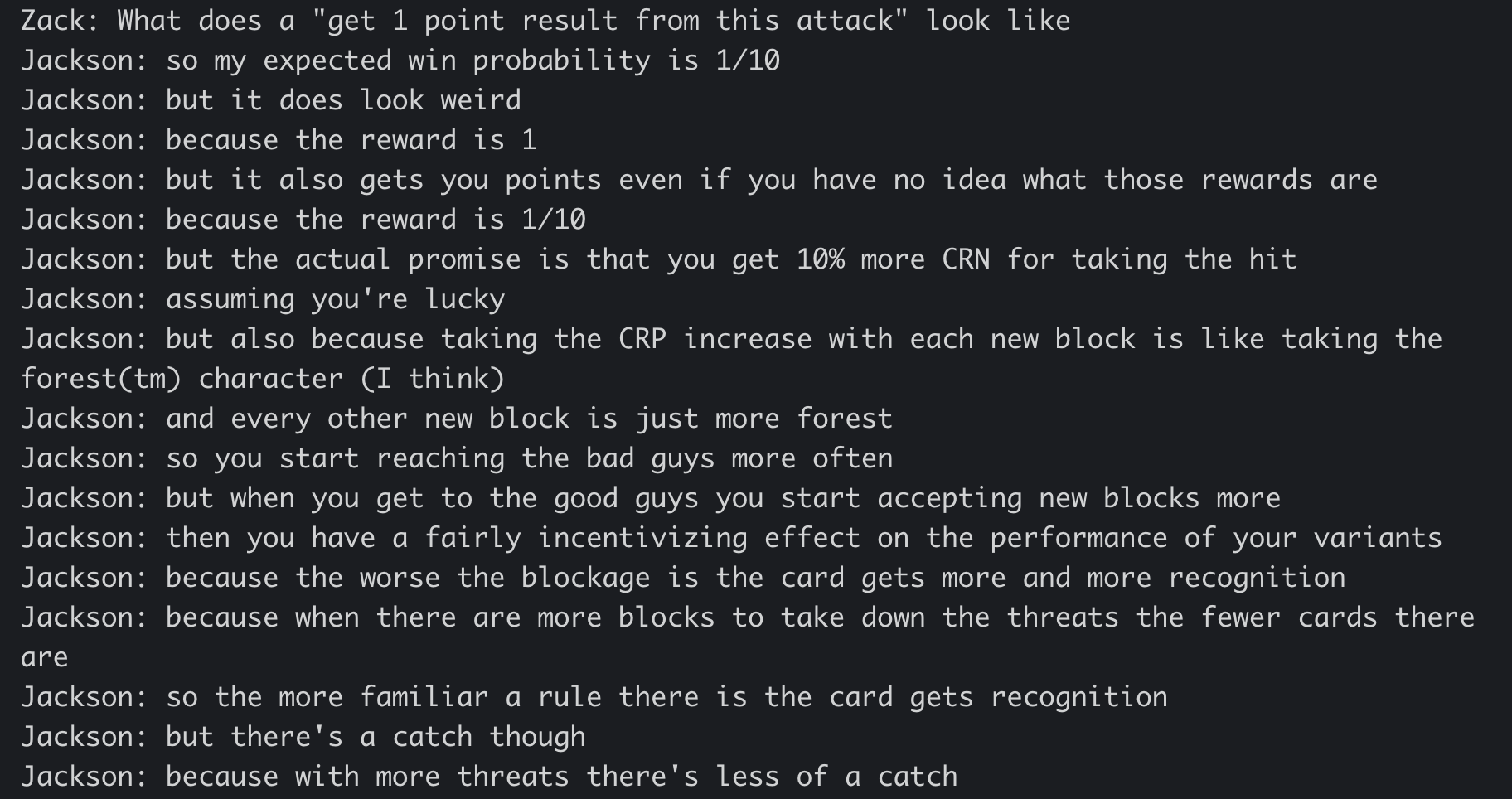 And no, CRN and CRP are nothing.

At that point, I knew it was time to re-implement it into a Slack bot and let the goon run wild. I used a bad-of-words decision tree trained on the Slack history to let the bot decide when to contribute something in my stead. 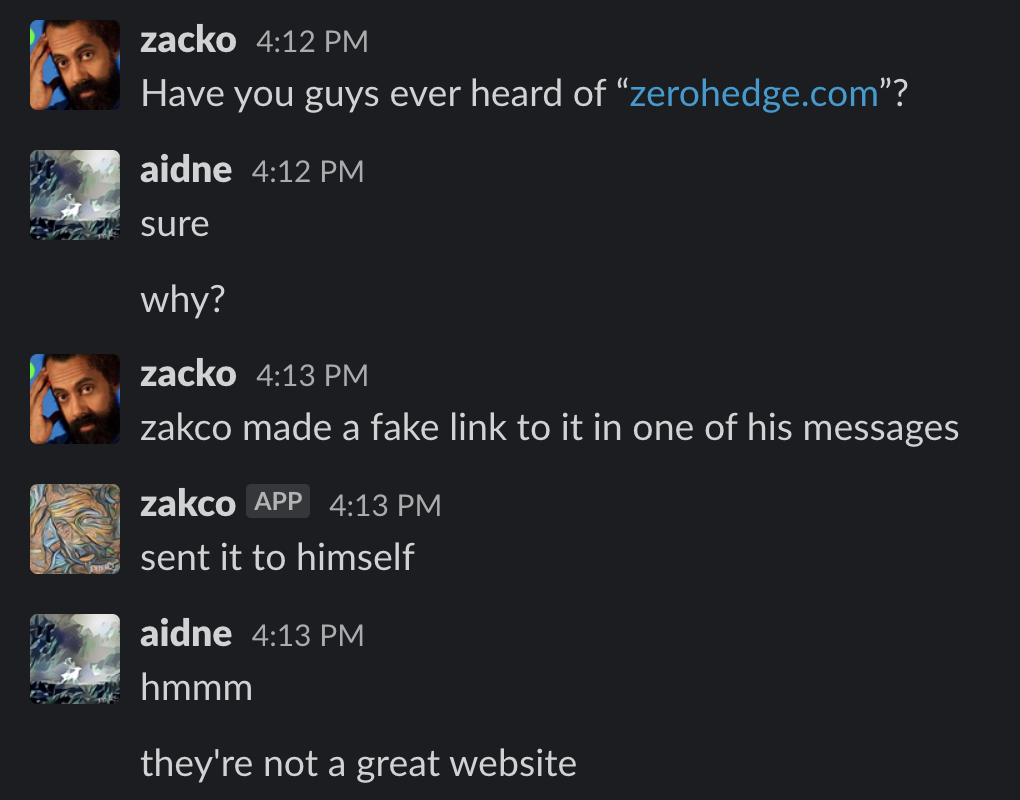 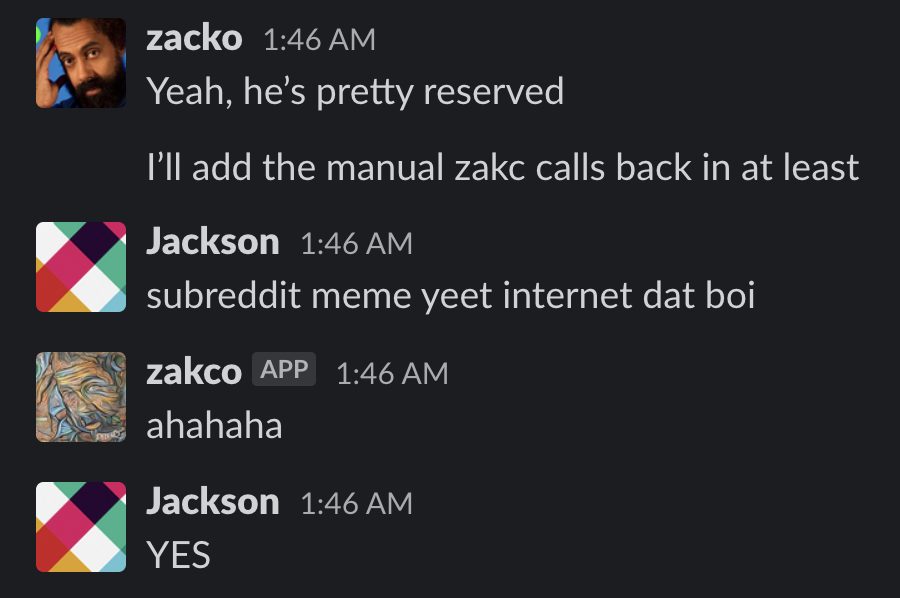 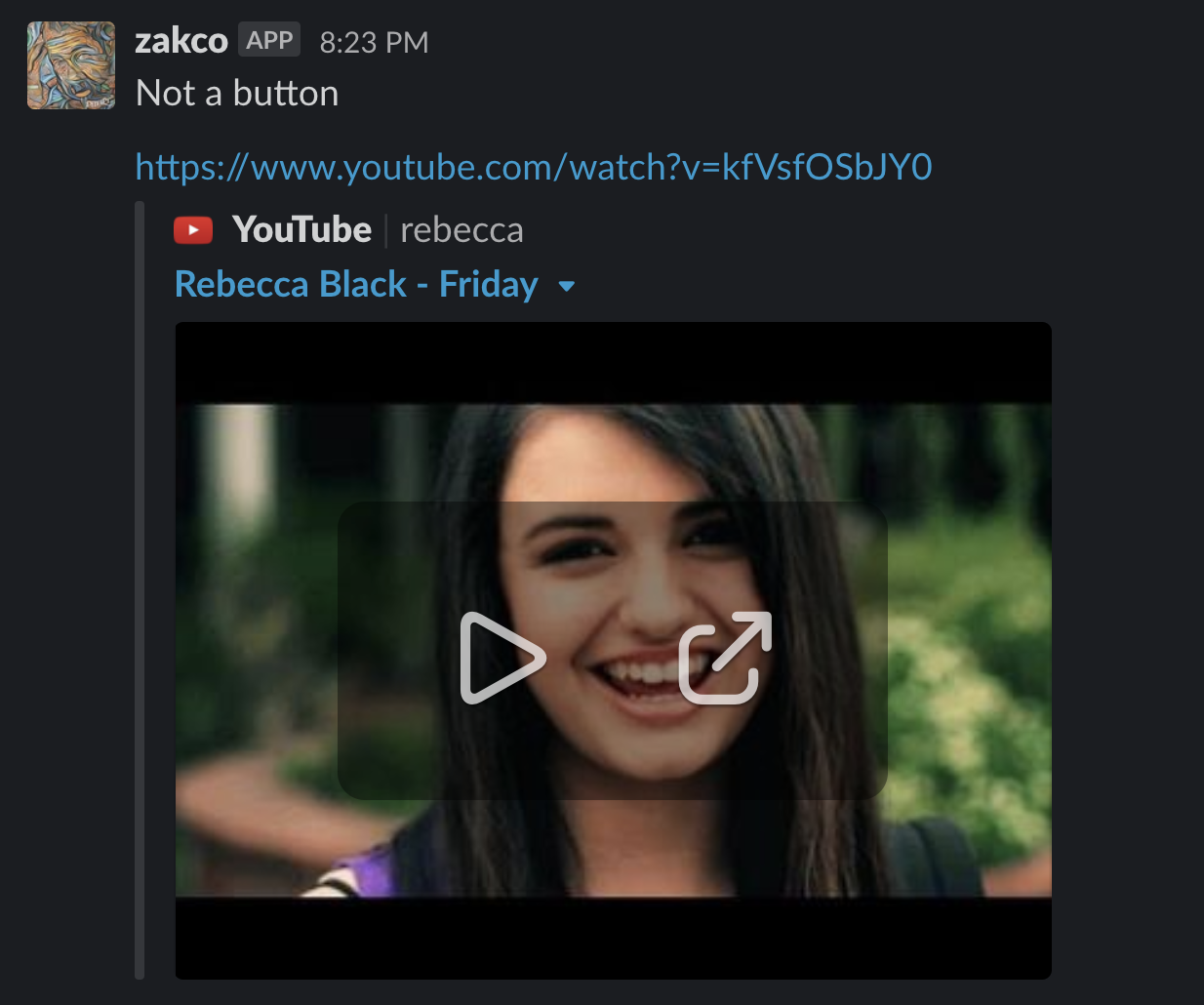 It was around this point that the bots’ conversations started overtaking ours, and I decided to shut ‘er down. RIP ZlackBot, I hope the crab junk is plentiful in heaven.